A sea of data – but not a drop to drink 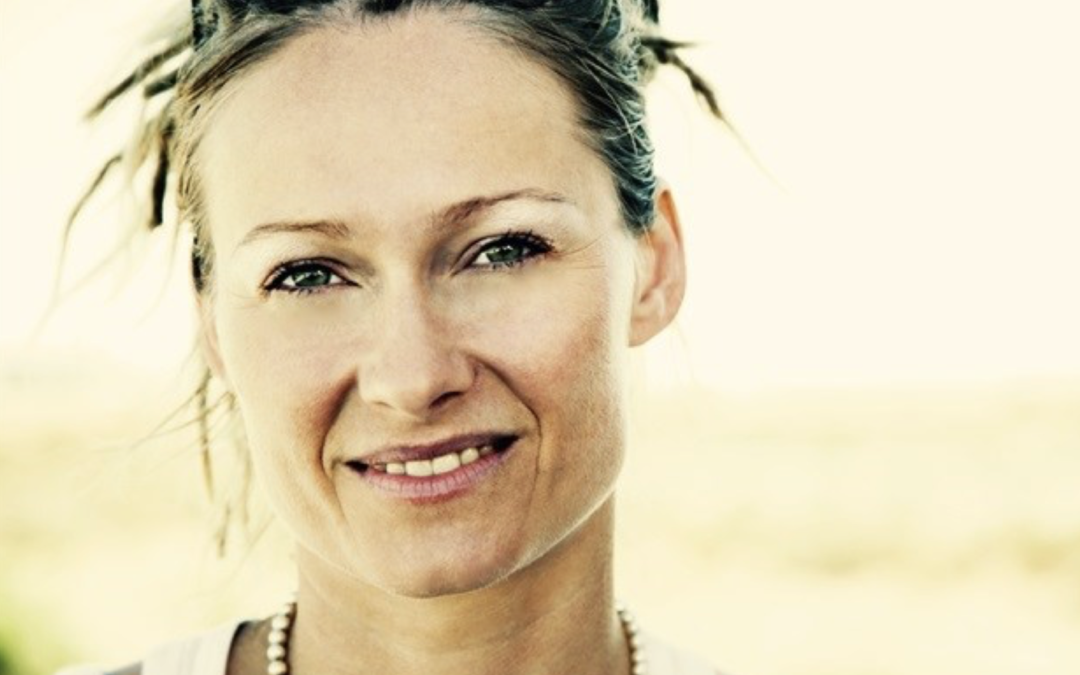 Life as we know it requires water to survive. While simple in composition, the H2O molecule in bulk liquid form enables the complex chemistry required for organisms from bacteria to humans to function. However, as the pace of change of our technological development accelerates and shifting weather patterns and a growing population place increasing pressure on our freshwater resources, a deeper appreciation and better management of this most vital resource to our existence need to become a priority.

Water is more abundant in the solar system than we thought

Life is arguably one of the most mysterious phenomena we have ever come across. Philosophically, it could be argued that a full understanding of the topic may be impossible from the vantage point of being living organisms ourselves. Nonetheless, this has not prevented us from trying to figure it out. Among the most interesting discoveries that we have made is that all living things on Earth contain DNA and that significant portions of the genetic code are shared in organisms from amoeba to elephants.

This is a beautiful discovery in terms of unity- we are all part of one living system on this planet. On the flipside, this implies that terrestrial life provides us with just a single data point in terms of our understanding of life itself. In light of the observation that all terrestrial life requires water, a reasonable place to begin in our search for a second data point representing a living system is in places in our solar system where liquid water is present.

Much of Earth’s water is older than the Sun. This remarkable observation is based on the Sun not having radiated enough during its lifetime to have produced the observed isotope ratios of existing H2O. Furthermore, liquid water in our solar system appears to be far less rare than previously imagined. For example, Jupiter’s moon Europa is thought to have an ocean beneath its icy crust, kept warm by the tidal friction of expansion and contraction induced by its elliptic orbit in the gravitational field of the massive planet. Recently, the detection of an underground lake on Mars was announced, its liquid state thought to be maintained even at temperatures significantly below zero due to dissolved salts as well as the pressure of the ice sheet above it, similar to lakes detected under Antarctica.

At the recent OzWater 2018 conference held in Brisbane, Australia, the opening speakers addressed the role of big data, both in increased precision of astronomical observations including detections of water in our solar system, as well as in managing our diminishing fresh water supplies on Earth. The Mars One Project and other endeavours to design and implement human settlement of Mars are driving a fundamental rethink of how we use and think about natural resources, in particular water. Capabilities inefficient solar-powered desalination, which we should be moving towards faster on Earth, are crucial prerequisites for the design of systems on Mars to extract ice crystals from the sand, liquefy and purify for safe usage, all powered by thin-film photovoltaics.

The extraction of resources like metals and water from asteroids may seem futuristic in terms of our requirements on this planet, but in fact, for example, we are predicted to run out the rare metal indium required for touchscreen functionality in the next decade. For crewed space travel, on the other hand, the capability to rendezvous with asteroids to collect water and other resources is essential as we explore beyond Mars. A crew of four people requires three tons of drinking water for the seven-month journey to Mars- a figure which quickly becomes a limiting factor for longer journeys.

Back on Earth, water scarcity is an increasing problem

Around the world, water scarcity is gaining ground as one of the defining challenges of the 21st century. The recent global headlines around Cape Town’s impending Day Zero- the day the taps run dry- sent shockwaves around the world. A major city running out of drinkable water may have been unthinkable only a few decades ago, but according to the World Wildlife Fund, two-thirds of the world’s population may face water shortages by 2025. Already, some 1.1 billion people around the world lack access to water, with a total of 2.7 billion finding water scarce for at least one month of the year.

At the recently-held WISA 2017 conference in Cape Town, deputy Cape Town mayor Ian Nielsen admitted that water scarcity may become Cape Town’s defining feature, and that “we need to accept the days of plentiful water supply in Cape Town may well be over.”

Space exploration continues to push the envelope in terms of our technological capability. We first landed remotely controlled equipment on Mars in the 1970’s. The Mars Rover is the 7th successful landing on Mars, and has traversed the surface of the Red Planet since 2012, gathering and sharing volumes of data that are instrumental in our understanding of the planet and its capability to support life, both in the past, present and future. Recent data generated by the Rover revealed that the watery lake that once filled Gale Crater, around 3.5 billion years ago, contained complex organic molecules that may constitute a food source or the remnants of life there. In 2014, the Rover detected methane- the simplest organic molecule, periodically being released in Mars’ atmosphere.

In isolation, neither of these discoveries provide proof of life on Mars. However, while the data itself is inconclusive, increased sophistication of hardware sent to explore Mars, use of capabilities like machine learning for increased automation of this hardware, and by applying powerful data analytics tools, researchers can start piecing together parts of the problem. As more pieces of the puzzle are revealed, the possibility of uncovering ground-breaking findings increases exponentially.

The accelerating use of IoT sensors and accompanying computing platforms that mine sensor data to reveal insights and trends is equipping policymakers and governments with unprecedented insight into how to best manage available resources based on real-time, accurate information.

Cape Town City has begun to take steps to secure its 3 million-odd residents’ water supply. These include plans for desalination plants, groundwater abstraction projects, improved municipal water management, and other supply diversification programmes. And much of this is built on or enabled by technology.

Data has been used to develop a range of interventions that have seen water consumption reduced by 30% over the past 15 years in the Cape Town, despite its population growing by 30% during the same period. The City’s use of technology to automate asset management and field service processes has enabled mobile field workers to access, complete and manage their assigned work orders and service requests via their mobile devices. To date, the meter reading teams have captured over 3.7 million meter readings using its mobile application at an average speed of 45-70 seconds per meter. This has enabled the City to better manage its water resources and install, inspect, maintain and repair water and sanitation assets while giving managers access to near real-time information that is analysed to improve future decision making.

In spite of all the data, a lot remains to be done in the City from a management perspective. Damage to agriculture in the region due to the water crisis has already been estimated at several fold the cost of a desalinator with capacity for the entire City’s consumption. This is coupled with last week’s report of underspending by the City’s water department of a whopping R1.6 billion on its capital budget in the midst of the ongoing crisis.

As climate change and growing, populations place increasing pressure on our limited natural resources, all countries and cities will need to drastically rethink their approach to the preservation, management and use of scarce natural resources. I always come back to the thought that intelligent aliens would laugh at a water scarcity crisis on a planet 71 percent covered by oceans. Instead of accepting that the days of plentiful water supply may well be over, we need to accelerate our use of technology and data towards better management of our precious resources on this planet, most vitally, water.

By Adriana Marais, Head of Innovation at SAP Africa