Africa State of Mind with Lee Kasumba: Africans with a one-way ticket to Mars 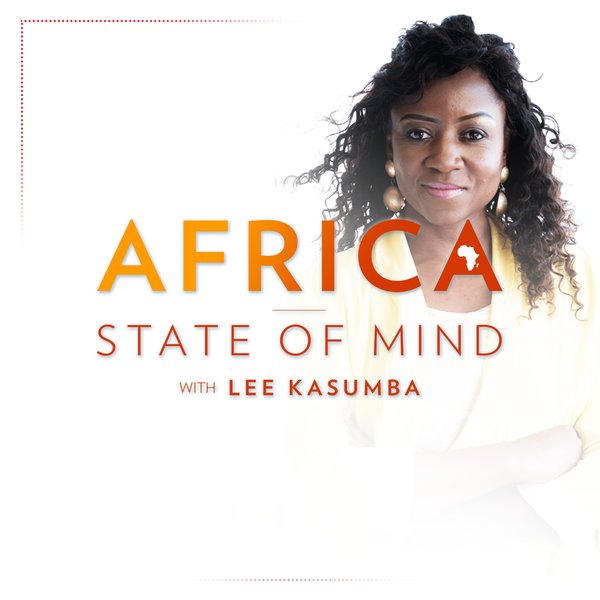 As a child, theoretical physicist Dr. Adriana Marais has always wanted to live on a different planet. The opportunity for a one-way ticket to live on Mars presented itself when she picked up a newspaper and saw a call for volunteers to participate in the Mars One project.

Dr. Marais says that she couldn’t believe that this was happening in her lifetime.

There’s a lot of work to be done and hopefully, we can produce the first human society on another planet – other than Earth says Dr. Marais.

“To apply you needed to have been over 18 and be able to speak English within a certain amount of time during the application.”

Dr. Marais says that once you’ve qualified for the first step, the second step involves getting a basic medical checkup, and completing online exams and interviews.

“The idea behind the Mars One project is not to put a flag on the Moon, this is a society that we wanted to establish.”

“I am lucky enough to have quite a detailed family history which goes back to 1688 when these French Huguenots arrived as the peasant farmers to help establish agriculture at the Dutch colony.”

Dr. Adriana Marais provided an analogy in her TED Talk where she compared the possibility of her presence in Mars, to her ancestors who were French Huguenot refugees.

This is not a unique story because every single human has ancestors who have a history of exploration says Dr. Marais.

To hear more of this interview with Lee Kasumba, listen here.