Dr Adriana Marais was on her way to the Red Planet. Then Mars One collapsed 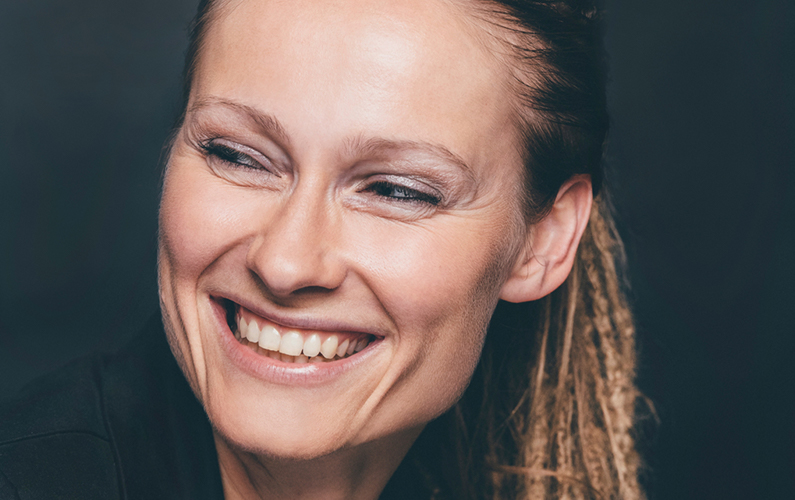 “Elon Musk’s team at Space X is building the transport system to get the first humans there in the next decade… nothing changes… Nothing in this announcement causes me to waver…” — Dr Adriana Marais, quantum biology researcher

Mars One is bankrupt.

The company was created to send people on a one-way trip to Mars, funded by a reality TV show about those tasked with establishing a colony on the Red Planet.

She was one of six Africans contending to make it on board the trip.

Listen to the interview in the audio below (and scroll down for more quotes from it).

“No! My dreams are most certainly not dashed! I’ve been thinking about Mars for a while. If anyone would like to see a picture of me with a school project at age 14 designing a city on Mars, please check my Twitter account.” — Dr Adriana Marais, quantum biology researcher

“Mars One was not founded by a billionaire, unfortunately… I still applaud them… it started many discussions… this has certainly not been in vain…” — Dr Adriana Marais, quantum biology researcher