Houston, we have an engineer problem 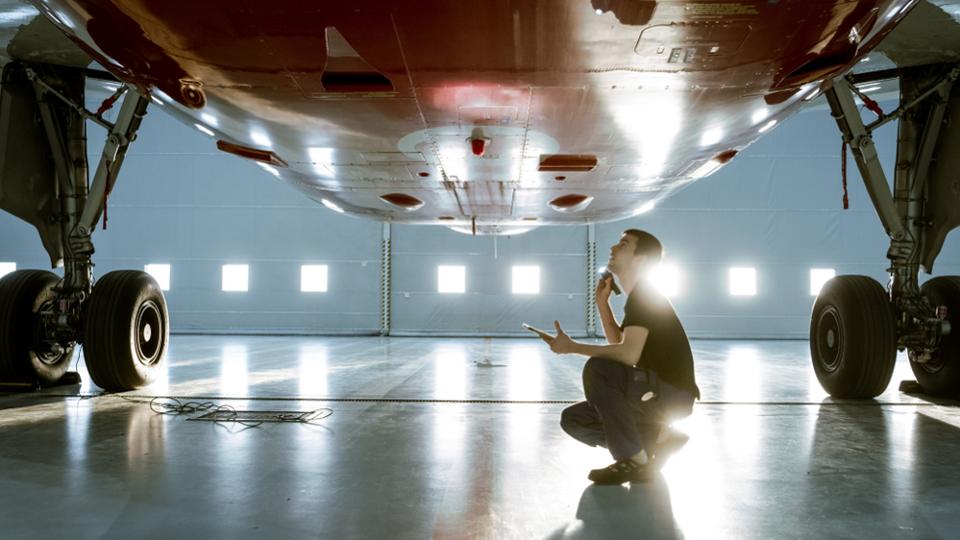 Gone are the days where being a pilot was the epitome of cool and space exploration was prime television. From fighter pilots to aeronautical engineers, the aviation and aerospace industry is struggling with acquiring and retaining talent.

Engineers are being lured away by internet giants like Facebook and Amazon with high-paying jobs and abundant amenities. The military’s fighter pilot shortfall is reaching alarming proportions with the Air Force, Navy and Marine Corps each reporting a shortage of about a 25 percent. The airline pilot pipeline is drying up as the 1,500-hour rule impacts the flow of qualified pilots while increased demand from burgeoning markets like Asia-Pacific and the Middle East drains the pool of qualified pilots.

Inspiring the next generation

Throughout the industry, there are several initiatives to recruit and retain talent. Airbus and Boeing are expanding into services like pilot training. L3 Technologies is building new flight simulators to accelerate pilot training. Lockheed Martin has a program called Generation Beyond, a national educational program that aims to inspire the next generation of innovators, explorers, and inventors.

Enter Dr. Adrianna Marais and Jimmy Graham. While these two aren’t household names (yet) they are two people that are making an impact and inspiring the next generation’s interest in the industry.

Dr. Adriana Marais is a theoretical physicist, Head of Innovation at SAP Africa and a Mars One Candidate. I’ve had the pleasure of hearing Dr. Marais speak several times and experienced her passion first hand. Dr. Marais’ story resonates with me and is inspiring to future generations because she is unapologetically authentic in her passion and has found a way to bring that to work.

She believes that we are living during a unique point in the history of life on Earth and that the expansion of our society beyond this planet is within reach. She has taken that passion and incorporated it into her career at SAP. Not only is Dr. Marais inspiring her colleagues like me, but she is also emboldening companies to think big and to think different, whether it’s defining the intelligent enterprise or establishing a colony on another planet.

Jimmy Graham is a tight end for the Green Bay Packers and, dare I say it, an aviation geek. Since earning his private pilot certificate in 2012, he has added instrument, seaplane, multi-engine and helicopter ratings. As a rotorcraft-rated private pilot, I’m in awe of his gumption and momentum toward building his aviation credentials.

There is no doubt that Mr. Graham is a role model on the field, but his pursuit of aviation in addition to a demanding career stands out as something for younger generations to emulate. Mr. Graham is already making an impact as he was named as an honorary co-chair of the EAA Young Eagles at the 2018 EAA Oshkosh airshow. The Young Eagles program is the world’s largest volunteer air force that has introduced more than 2.1 million kids to flight.

So, what do Dr. Adrianna Marais and Jimmy Graham have in common? Passion, dedication and their pursuit to inspire the next generation. Bottom line, Jimmy Graham and Dr. Marais are bringing back the cool.

As the aviation and aerospace industry grapples to recruit and retain talent, we should harness the power of unconventional leaders like Dr. Marais and Mr. Graham and encourage the next generation to chase their dreams and relish the atypical.

How can you inspire the next generation in aviation and aerospace: recruit new talent, build an intelligent enterprise or maybe even send the first football player to Mars? The way I see it, the sky is the limit and that’s one big sky up there.

For more on the power of the intelligent enterprise and how it can help to attract and maintain top talent, check out Transform Aerospace and Defense with SAP.