How tech could help to ‘future-proof Africa’ 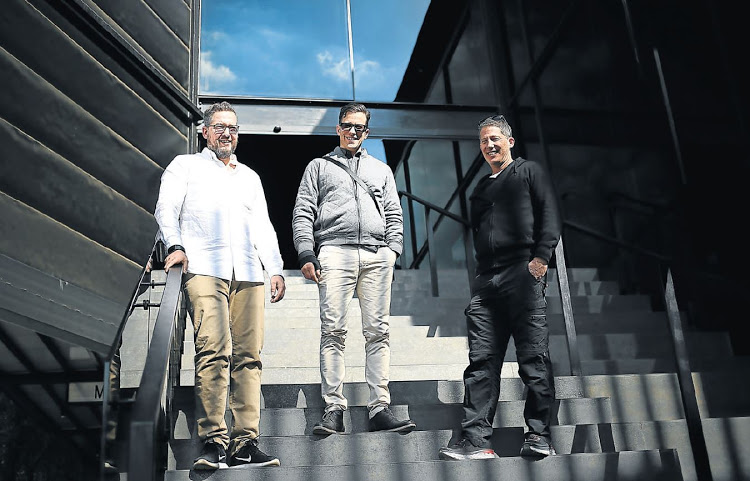 The SingularityU South Africa Summit seeks to explore how technology could help the African continent to meet future challenges.

In physics a singularity is the place where the rules as we know them break down. Nothing of the other side can be known.

More recently, with the manifestly exponential growth in computing power and intelligence modelling, the term has morphed to capture the moment at which artificial intelligence exceeds that of humans. Scientists write seriously about the outcomes.

Today humanity is so brave (or foolhardy ) it relies from time to time on the expectation that things on the other side will prove favourable, perhaps even save us.

Peter Diamandis and Ray Kurzweil are two of the most prominent and recognised optimists who seek to harness the power of exponential improvement for human benefit.

The Singularity University, based in San Francisco, is the flagship vehicle for their project.

Three South African brothers, Mic, Shayne and Kevin Mann, founders of Mann Made Media, will be bringing the university to South Africa when they host the SingularityU South Africa Summit at Kyalami, Johannesburg on August 23 and 24; one of their principal goals is to “future-proof Africa”.

Little is ever certain in South Africa ’s future. No one could claim, though, this is a country unable to navigate discontinuous change.

Perhaps this is just the time and place for genius, optimism and maybe a little madness. Nothing can be known for sure about the singularity. But risk comes with reward.

A few of the speakers on the programme for the Singularity University South Africa summit include:

• Dr Adriana Marais (South Africa), Space Mining is a theoretical physicist and head ofInnovation at SAP Africa and aspiring extraterrestrial with the Mars 1 project. One of the100 astronaut candidates to move to the red planet in the next decade, she hopes to findevidence of whether life exists on Mars.

• Sarah Bergbreiter (US Robotics) runs the Maryland micro-robotics lab at the University of Maryland where she develops innovative technologies to advance medicine, consumer electronics and other sciences. Her topic is The Robots are Coming Here.

• Ashley Anthony (South Africa) is a geophysicist who has spent a lot of time trying to
understand how artificial intelligence can be used to make businesses operate better.

• Carlo Van de Weijer (Holland) is director of the Strategic Area Smart Mobility at
Eindhoven University of Technology and works for TomTom. He advises governments and industries around the world on the future of technology and mobility.

• Jason Silver (US — summit host) is a media artist, futurist, philosopher, keynote speaker and television personality. The creator of Shots of Awe, a short film series of “trailers for the mind” that serve as philosophical espresso shots exploring innovation, technology, creativity, futurism and the metaphysics of the imagination, he is the host of the National Geographic television series, Brain Games.

With a focus on such subjects as artificial intelligence, robotics and digital biology, the university’s “learning and innovation platform” aims to empower individuals and organisations with the mindset, skill-set and network to build breakthrough solutions that leverage emerging technologies for these purposes.