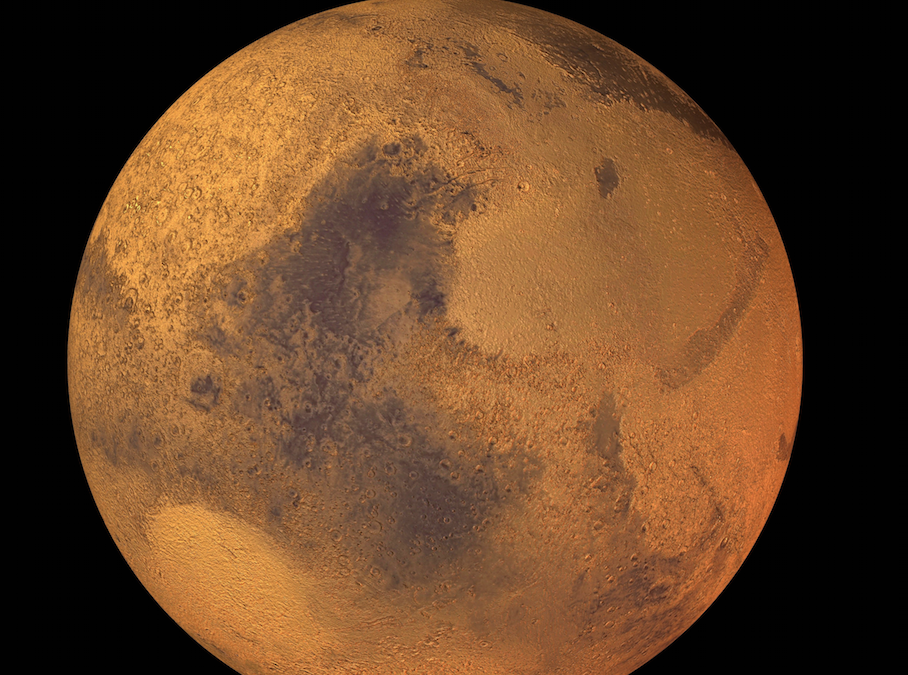 Meet Adriana Marais and Alexandra Doyle. These two young South African women are among 100 candidates internationally who have been shortlisted to travel to Mars to set up the red planet’s first human colony. ‘I don’t see a possible move to Mars as giving up something, or as a sacrifice,’ Alexandra says. ‘I see it as a privilege – the chance to live one lifetime on two worlds.’ When the privately-funded Dutch company Mars One put out the call for candidates in 2013, they were deluged with applications. More than 200 000 people internationally were willing to give up life on Earth forever to be part of the first human settlement on Mars.