Taking on Kilimanjaro for Sandton SPCA 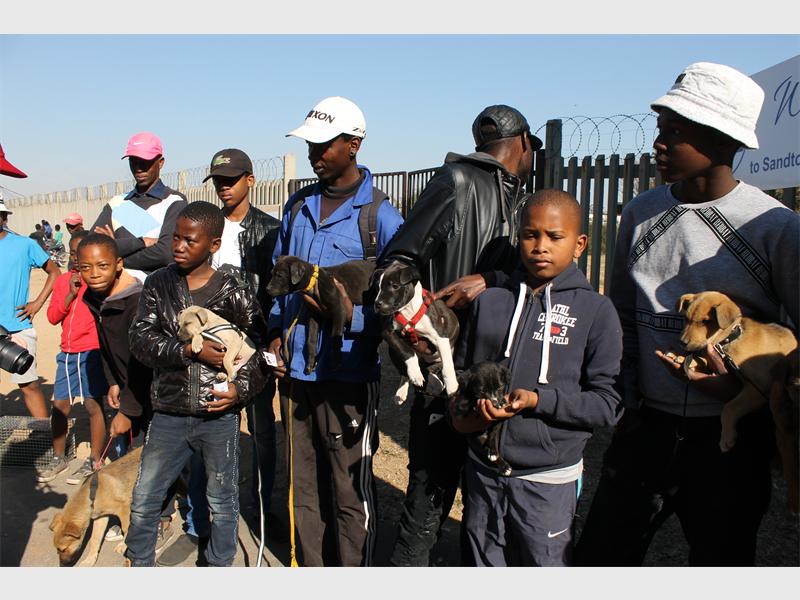 A team of 18 hikers from across Joburg are preparing for an epic challenge as they take on Mount Kilimanjaro in a bid to raise R1 million for the Sandton SPCA from 23 September to 1 October.

This is the fourth year that daring hikers have teamed up with Adventure Dynamics International to support the SPCA. Many members of this year’s team are hiking novices that have been training for months to endure harsh conditions – all for the sake of the animals.

Each hiker is expected to raise a minimum of R10 000 before hiking, but most of them are aiming for far more. Vicky Nunan, who is aiming to raise R100 000, said, “I knew that I’d like to do something really challenging and a bigger challenge I could not find. It is also a challenge for a purpose, which makes it even better.”

CEO of Adventure Dynamics International and 23 time Kilimanjaro summiteer Sean Disney will be guiding the team up the mountain and organising the trip from a logistical side. He said the team has raised R400 000 so far, but still has far to go.

“The hike makes people feel fulfilled and challenged and it gives them a sense of purpose,” said Disney. The team will take a seven-day hike up the Rongai Route. His personal challenge is to get as many people to the end successfully as possible.

Kögl said that the SPCA aims to make this year’s hike the best publicised yet, with five celebrities involved. Hiker Sean Disney, bird man Raymond Rampolokeng, the woman on the Mars shortlist Adriana Marais, CNN producer Jo Munnik and inspector at the NSPCA special projects unit Meg Wilson are all making the trek.

Sandton Chronicle spoke to Wilson at the Sandton SPCA’s Mobile Clinic on 30 July, when 100 dogs from Alexandra were being inoculated and given sterilisation vouchers. “I am driven by the challenge. It is for a good cause that I have dedicated my life to. This is also a really great opportunity to create awareness for the SPCA,” said Wilson. This will also be her first time taking on a hike of this nature. She has been doing a lot of cardio training, using a toddler as a weight, and doing day hikes to prepare for the trip.