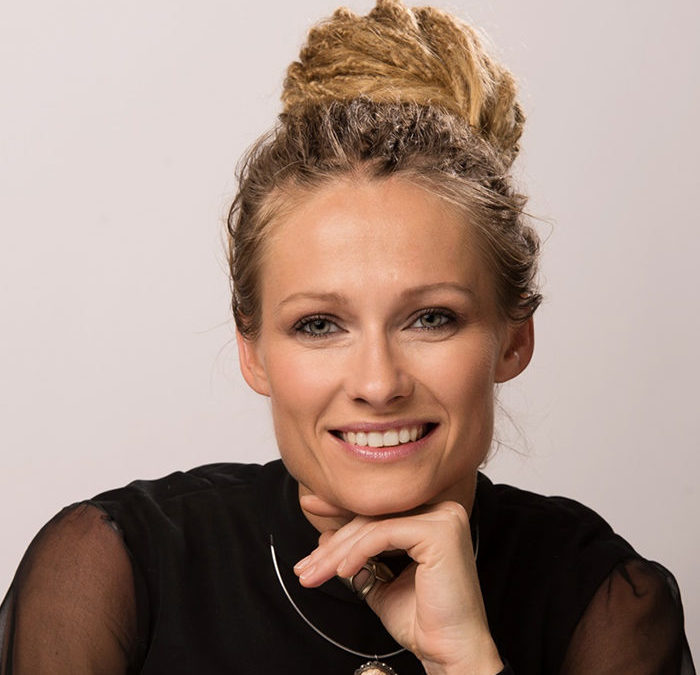 At the 2016 Lindau Nobel Laureate Meeting, Mars hosted a Science Breakfast for 100 of the scientists attending the conference to ask, ‘Why does soft matter matter?’ Adriana Marais joined the panel discussion to offer her views on soft matter, scientific exploration and the origins of life. She is a postdoctoral researcher in quantum biology at the University of KwaZulu-Natal, in Durban, South Africa and one of the 100 finalists in Mars One’s Project Astronaut who could be flying to Mars in 2026.

Why did you attend this year’s Lindau meetings?

I was nominated to attend the Lindau Nobel Laureate meeting by Quarraisha Abdool Karim at the University of KwaZulu-Natal.

What was the Mars Science Breakfast about and why were you interested?

The panel discussion was on the question, ‘Why does soft matter matter?’ As a final round astronaut candidate with Mars One’s project to move to the red planet in 2026, I wanted to show that there was more to my participation in the Mars panel discussion than a play on words! It was daunting to give my opinions alongside such accomplished scientists, but in the end we had an animated discussion on topics including genetic modification, artificial intelligence and extraterrestrial life. As a researcher in quantum biology, I addressed the category of the soft matter that constitutes living organisms. I think that the most profound contributions of science to humanity are towards answering the big questions, like ‘What is life?’ The emergence of life from the inanimate matter of which it is constituted is one of the biggest open problems in science today. I think that we understand more about the origins of the universe than we do about the origins of life. Research in the field of quantum biology is already contributing to the development of highly efficient biologically-inspired artificial photosynthetic systems that are essential for both renewable energy and food security, as well as raising fascinating questions about the origins and nature of life itself.

What motivated you to apply to be an astronaut on the Mars One project?

We have the possibility to call another planet home for the first time and untold discoveries lie in wait.We may even find evidence of life there, which would be a giant leap in terms of understanding who we are, where we come from and where we are going. I have applied and been shortlisted, along with 99 others from around the planet, to go and live on Mars because I would be prepared to sacrifice a lot for this idea — even returning to Earth. I think that many of the global challenges we are facing on Earth are the result of poor resource utilisation. For millennia, we have lived here under the illusion that resources are infinite. Now, we are being forced to acknowledge that they are not, and that we need to implement changes in our interaction with the environment to sustain our society and our species. Life on Mars will be a precious resource, and I believe deep appreciation for life and all that is needed to sustain it will characterise morality there, and, I hope, filter down to Earth.

What did you take away from the meetings?

It was an honour to be able to participate in the exchange of knowledge, ideas and experience between Nobel Laureates and young scientists, as well as to be able to share what I have learnt with scientists back in South Africa. For me the overwhelming take-home message from discussions with the Laureates and young scientists both in and in between sessions is that we are living in a unique era, in which we are experiencing unprecedented innovation and development in science and technology, as well as global challenges of unprecedented scale and gravity. In education, in fundamental
and applied scientific research, and in industry, we need to acknowledge the role of the interdisciplinary collaboration that will be essential to tackling and solving the challenges that humanity faces this millennium.