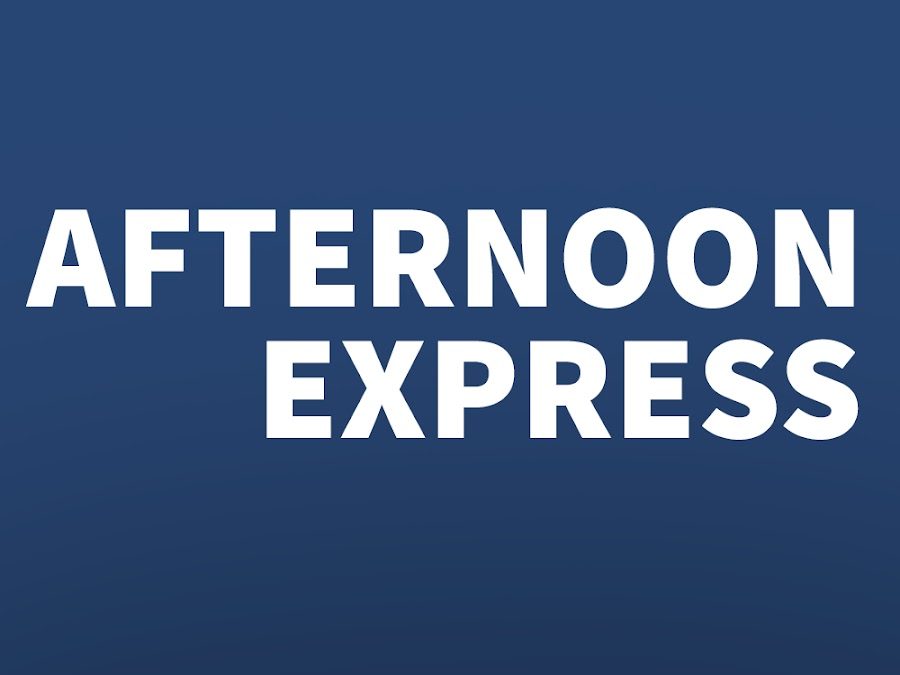 Join us for another inspiring Tuesday on Afternoon Express as we are exploring the cosmos. After the recent discovery where NASA found evidence of water on Mars, our little red neighbour has become the hottest topic in World News. Joining us in the loft today is theoretical physicist, Adriana Marais. She is a short-listed candidate for the Mars One project which aims to be the first manned mission to Mars. We’re going to be picking her brain and hopefully by the end of the show we’ll all have a better understanding about the recent discoveries as well as what is in store for her if she is chosen.

Our two other two guests today are the host of Girl Eat World, Kamini Pather, and one of the funniest guys in the country, Dylan Skews. Guys. We also find out more about MIMCO’s proudly supported initiative that plays an active role in reducing poverty by empowering women through work and enabling their communities to thrive.