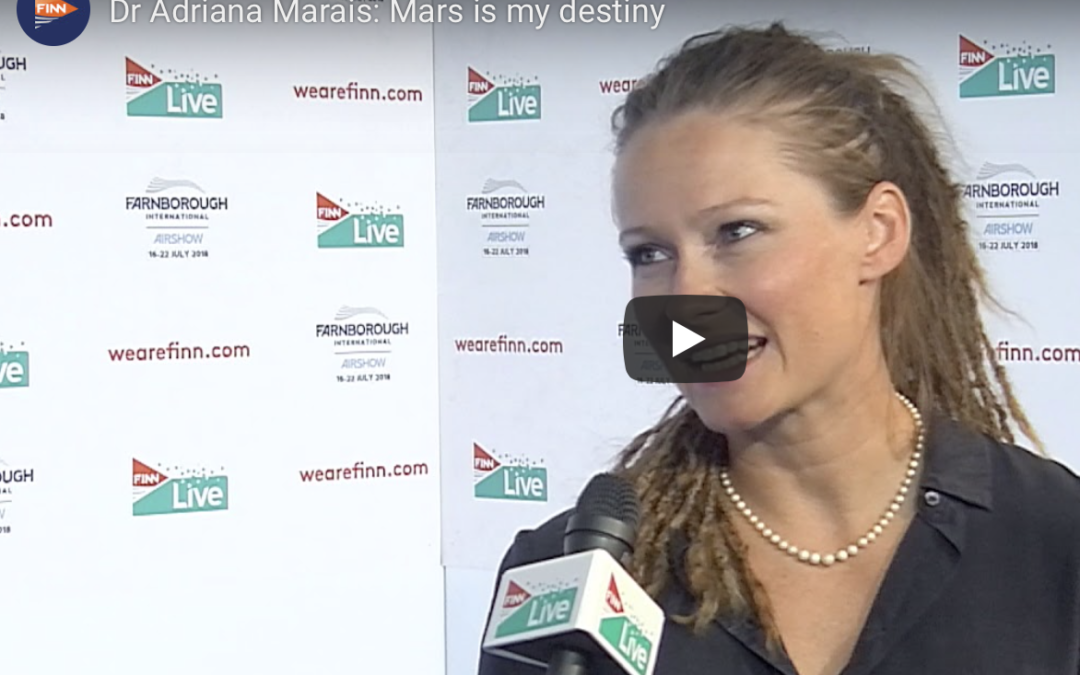 Dr Adriana Marais, Head of Innovation, SAP Africa, is one of the candidates for the Mars One programme, meaning she could go on a one-way trip to Mars. We talked to Dr Marais about what drives her out-of-this-world ambition.

Dr Marais said: “I’ve wanted to explore other planets since I was about four. I wasn’t sure which ones at that point, and then in 2013, I read the newspaper headline: ‘Call for volunteers for a one-way trip to Mars’. I hadn’t even finished reading that sentence when I knew, this was my opportunity, this was my destiny.” 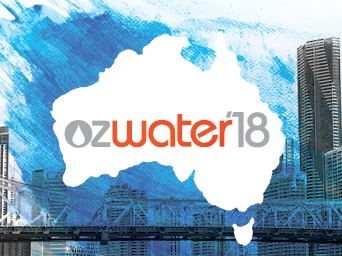 Dr Adriana Marais, theoretical physicist and one of the 100 budding extra-terrestrials in the Mars One Project speaks with Ellen Fanning about moving to Mars, and the challenges associated with establishing and sustaining life on another planet. 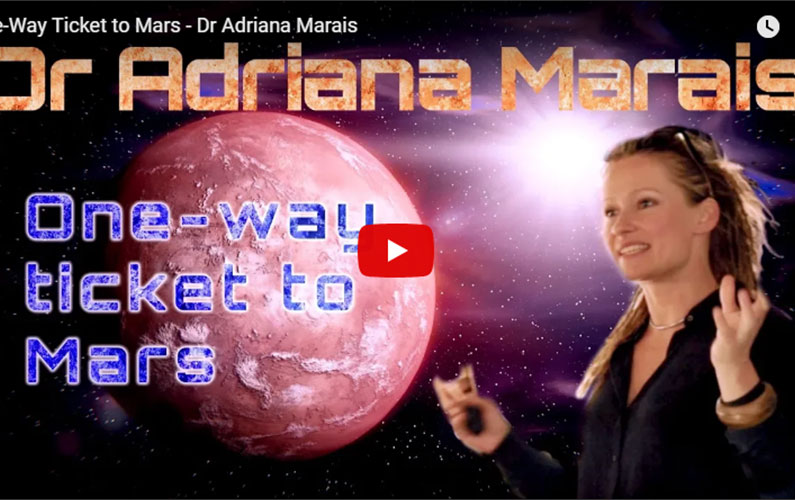 Dr Adriana Marais recently spoke at Northfields International School in Mauritius about the possibility of humans settling on Mars. Her trip was organised by Sanlam Private Wealth Mauritius. Below is a video of her talk, created by Alex Nixon of...

WiDS is a global conference movement and community, taking place in 120+ locations during the month of March 2018. The presentation Flight to Mars by Dr. Adriana Marais ( Head of Innovation SAP Africa) was the keynote speech at the WiDS Conference in Walldorf, March,... 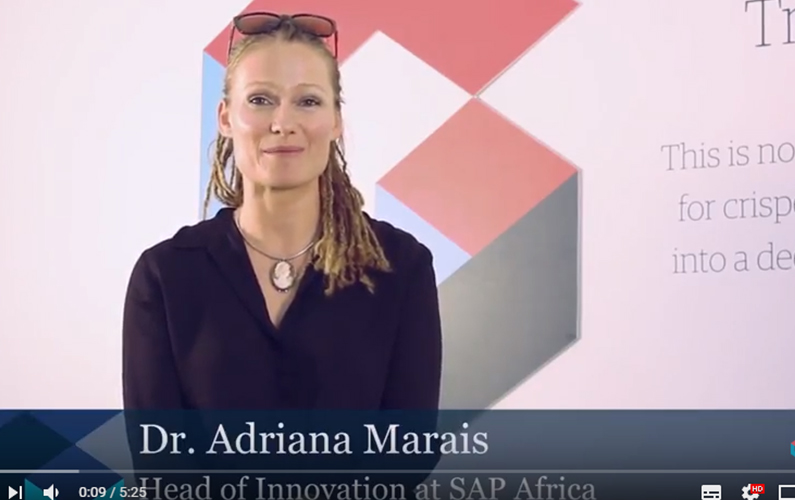 Dr Adriana Marais talks about space travel with Indira Sovakar, senior vice president of HR in the Delhi, India, office of Genpact, a global professional services and IT firm.

Theoretical physicist Dr Adriana Mars is hoping to travel to outer space as part of the Mars One project in the next few years. We invited primary school kids to pick Adriana’s brain about all things science and outer space. Adriana also shared more about the progress of the Mars One bid to send a crew to start a colony on Mars within the next eight years.